Got friends visiting Houston and unsure where to take them sightseeing? We know what that’s like. You can live in a city for years, feel like you know it backwards and forward and yet when it comes time to give a tour your mind goes blank. The list below should help. USS Texas (BB-35), the second ship of the United States Navy named in honor of the US state of Texas, is a New York-class battleship. The ship was launched on 18 May 1912 and commissioned on 12 March 1914.
Learn More
Address: 3523 Independence Pkwy, La Porte, TX 77571
Phone: Not Available The Holocaust Museum Houston is located in the Houston Museum District in Houston, Texas and was opened in 1996. The museum is the fourth largest Holocaust memorial museum in the United States.
Learn More
Address: 5401 Caroline St, Houston, TX 77004
Phone: 713-942-8000 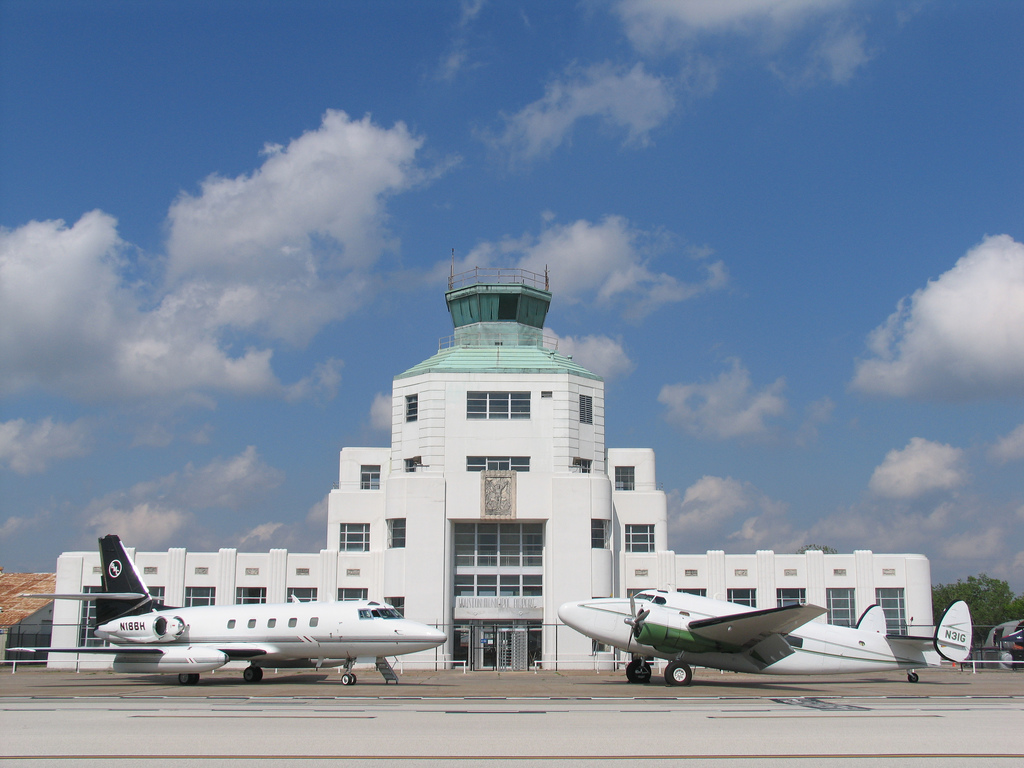 The NRG Astrodome, also known as the Houston Astrodome, is the world’s first multi-purpose, domed sports stadium, located in Houston, Texas. Construction on the stadium began in 1962, and it officially opened in 1965.
Learn More
Address: Houston, TX 77054
Phone: 832-667-1400